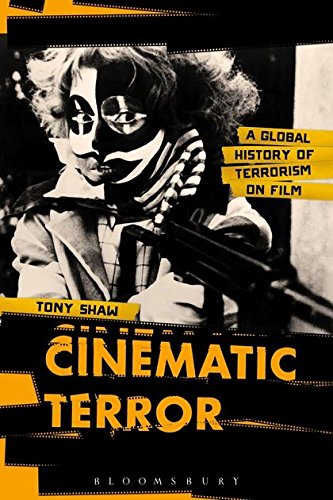 History professor Tony Shaw’s latest book on film and history follows in the footsteps of his previous three titles on the representation of the Cold War in American and British cinema. Like before, he stays free of Grand Theory jargon, analyzing the films in their historical context, using archival research as his main tool. He writes in an accessible yet eloquent style that should make this book not only a great asset in the academic world – history, cinema studies, political science – but also of interest to a general public. The result is a good, sometimes great, backstory on the subject and a complement to previous studies on terrorism on film such as Stephen Prince’s Firestorm: American Film in the Age of Terrorism (Columbia University Press, 2009).

Cinematic Terror is divided into fourteen chapter, each focusing on one film, going chronologically through film history from the silent cinema up until 2009. Tony Shaw puts his archival research to good use when presenting interesting texts on the background, pre-production and reception of the films. Now and again he dwells too long on the story, presenting it in detail over two-three pages, whereas a short synopsis would do. All of the films are well-known, available on bluray/dvd – making the book attractive for those who want to use it for a course – for those who will surely want to take a(nother) look at the films after reading the book. 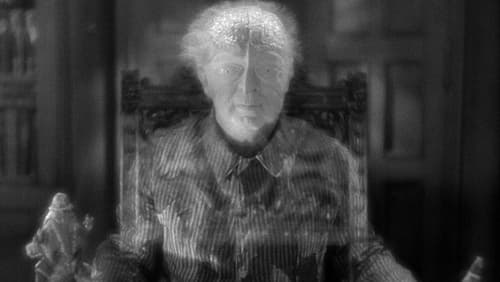 However, my main criticism is about the selection of film titles. The most flagrant omission is Fritz Lang’s Mabuse films, the terrorist film model that includes many – if not all – of the paranoia characteristics of later titles. Mabuse is a social, ideological and moral chameleon, deviously masking his evil deeds behind various façades of innocence and/or respectability. He aims to wreck maximum havoc on society for a vaguely defined variety of reasons, open to widely different interpretations ranging from various types of ideological fanaticism to greed, narcissism or just the insane impulse to see the world burn. All of those we meet in the chapters of Tony Shaw’s book.

Also, the latest Batman-trilogy by Christopher Nolan is sadly overlooked, despite the trilogy’s “war on terror”-inspired depiction of terrorism as irrational evil, blurring the lines between political dissent, mental illness and crime. Then there is the question of how global Shaw’s history of terrorism on film really is when no titles from Africa or the Far East are included? Surely, there must be films from China, the Philippines or South Korea worthwhile to include here? I know a few good ones made in Japan. 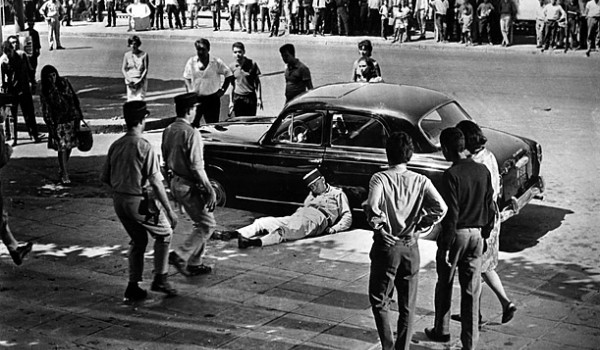 Still, Cinema Terror’s fourteen titles makes for a great stylistic, thematic and ideological variation. Some films – most obviously Sabotage (1936) and The Battle of Algiers (1966, both also featured in Prince) – are unavoidable because of their great influence. Others, such as Ashes and Diamonds (1958), Exodus (1960) and Michael Collins (1996), are more surprising since they are not associated with the concept. These chapters are the best in the book because they question today’s black and white notion of terrorism by illustrating the old phrase that one man’s terrorist is another man’s freedom fighter.

Michael Collins is telling example. It was delayed by ten years because of the ongoing controversy about a man not only regarded as one of the founding fathers of the Irish Republic but also as the inspiration of modern urban terrorism. Shaw also mentions pecuniary reasons for the postponement of the production. At one point, Coca-Cola, Columbia’s parent company 1981–87, thought that the British Army might respond to the film by switching its soft-drink contract to Pepsi. When it finally was made in the aftermath of the 1993 Downing Street Declaration and the following peace process, the story of a man dead for more than sixty years still provoked dissent. However, the dividing line between the pros and the cons took rather unexpected turns. The IRA and the conservative British press hated it, whereas both prominent Catholics and Protestants in Northern Ireland liked it. Not the clear-cut reception many would have thought possible and therefore a history lesson in itself.

The most eyebrow-raising film title included in the book is most likely the Godzilla-clone with shaky-cam, Cloverfield (2008). An inspired choice that highlights how contemporary themes and motifs often are revised in genres such as western, science fiction and horror. Cloverfield uses 9/11-like imagery and even iconographic quotes while transforming the terrorist deed itself into a sci-fi fantasy about the alien invasion of an unstoppable, all-evil force of blind destruction and mayhem in New York City. It has another set of twin towers – the Time Warner Centre – collapsing, and it even alludes to 9/11 conspiracy theories when one character wonders if the monster is a creation of the US government.

However, in the final “Conclusion” section of the book Shaw makes some doubtful claims. For instance, that the scope of his book shows that the cinema representation of terrorism is far from one-dimensional. He then overlooks the fact that for every Ashes and Diamonds or Michael Collins there are countless action flicks of crazed, dark-skinned terrorists thirsting for Caucasian blood. The scales are far from even. While you don’t have to subscribe to any “magic bullet” theory, the last forty years of mass-produced jingoist fantasies about the terrorist threat have surely made its mark in the mind-set of people in Europe and America. 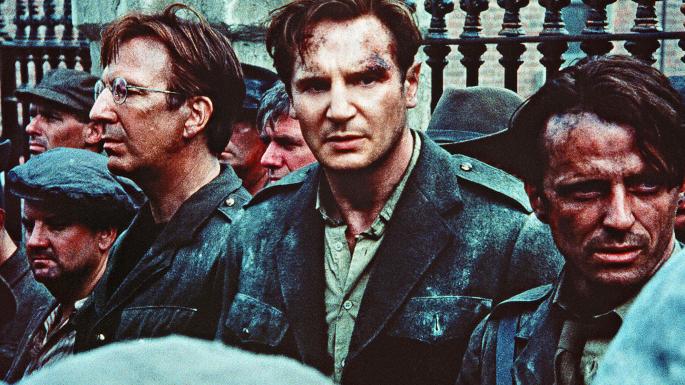