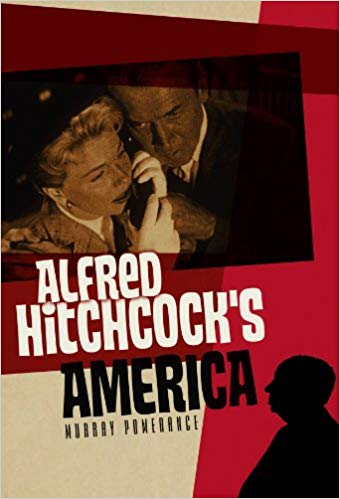 Alfred Hitchcock’s ﬁlms may largely have had the same narrow-minded WASP middle-class point of view of America as classical Hollywood cinema in general. (There are a few notable exceptions, such as I Confess and The Wrong Man.) However, as Professors of English Jonathan Freedman and Richard Millington noted in the introduction to their anthology Hitchcock’s America (1999), his take on this middle-class world, its conventions and outlook, is packed with a scathing social criticism. But while their collection of essays sort out a few titbits, Professor of Sociology Murray Pomerance’s Alfred Hitchcock’s America promises to go for the big picture as well as to cut deeper. He is most successful in his introductory chapter ‘Hitchcock in America,’ where he in about two pages makes a short but insightful analysis of the social class relations in one of the director’s overlooked titles: Lifeboat (1944). To exemplify he discuss the curious love story between socialist Kovac (John Hodiak) and cynical journalist/socialite Connie Porter (Tallulah Bank-head) sprung from their shared background in south-side Chicago. This fantasy romance illustrate the American dream revised for war propaganda: Social success is all a show, and deprived of her diamond bracelet Connie ﬁnds her way back to the ordinary girl she was before she stumbled on a sugar daddy.

Pomerance ﬁnishes the passage on Lifeboat with the observation that Connie gives up the bracelet to be used by the group in an attempt to catch ﬁsh to survive, but when a ship is sighted it is lost to the sea in the excitement. What this last detail might mean he does not say, and the rest of the book is packed with off-hand remarks such as this. In the introduction, he also states that the book will ‘make a point of avoiding or at least diminishing conventional, canonical readings of Hitchcock ﬁlms: for example, Rear Window as a murder mystery, but also a metaphor for cinema because of the limited window frames through which we see the action.’ Yet in pages 155–163 he does exactly that in an excessively detailed account of the ﬁlm’s narrative. 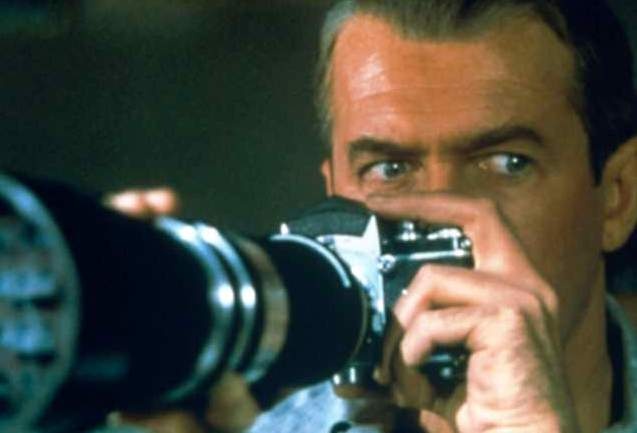 I could ﬁll the entire book review section in this journal with similar examples. The author has an attention to detail not matched by analytical reﬂection. Rather simple and obvious observations seem to be an end in itself, and both plots and scenes that could be summarized in a few sentences takes up several paragraphs and sometimes are spread thin over several pages. Even the language lacks structure and focus. Just look at the l-o-n-g sentence with an inserted quote of several sentences that takes up half of page 27, followed by two long sentences that takes up the rest of the page. Not only is it inelegant, it is unreadable.

A sterner and more skilled editor might have cut some of the ﬂab away and sort out the most unintelligible passages, but what this book sorely needs is a radical rewrite. This because it is not a completely lost cause. Occasionally the author actually has something worthwhile to say, and it is a pity that it is lost in a fog of ramble. For instance, his references to Henry David Thoreau’s classical novel Walden when looking at Saboteur is inspired, and he should have followed with more attention to other artists, whether writers, painters, composers or ﬁlm-makers. American artists particularly, but not exclusively. Hitchcock was a modernist at heart; his collaboration with Salvador Dali in Spellbound (1945) and artistic romance with composer Bernard Herrmann from The Trouble with Harry (1955) to their falling out over Herrmann’s score to Torn Curtain (1966) was no accidents. He regarded himself as a modernist and worked consciously in a modernist context.