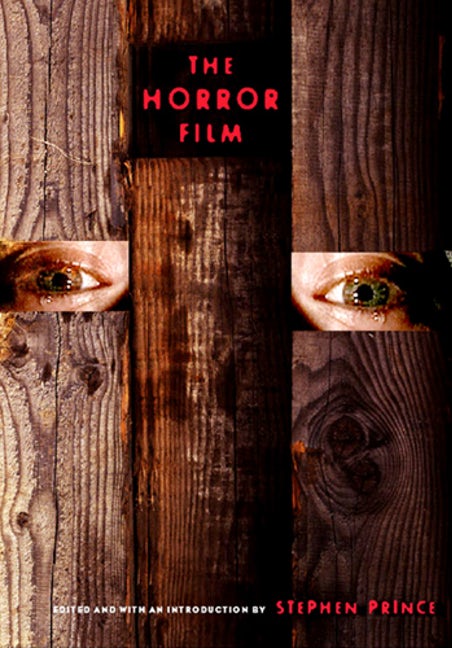 In his introduction editor Stephen Prince claims that the anthology’s ‘mixture of reprinted and original essays’ does not ‘duplicate the material that can be easily found in these and other publications’ (p. 4). Well, yes and no. I am pleased to see Prince’s own excellent 1988 essay ‘Dread, Taboo, and The Thing: Towards a Social Theory of the Horror Film’ reappear since it had only been published once before in Wide Angle. But several of the other recycled texts, mostly excerpts from books, are not that hard to find.

David J. Skal’s essay, taken from his best-selling 1993 study The Monster Show, was republished in the revised 2001 edition of the book. Similarly, Carlos Clarens’ text from his classic An Illustrated History of the Horror Film (1967) has been reprinted several times, most recently in the revised 1997 edition of the original book. Other texts taken from easily obtainable books include chapters by Isabel Cristina Pinedo and Mikita Brottman.

Prince’s editorial strategy is unfortunate for several reasons: 1. There is less space for new texts and scholarship on other aspects of the horror film. 2. By including canonical texts, like the ones by Clarens and Skal, he precludes critical reappraisal of the same territory by other scholars. 3. Potential buyers of horror film books – who ought to be quite numerous judging by the number of titles published – will hesitate to buy it since they have already read half of it elsewhere. This is a pity because the other texts, though not beyond criticism, are ambitious and deserve to be widely read. 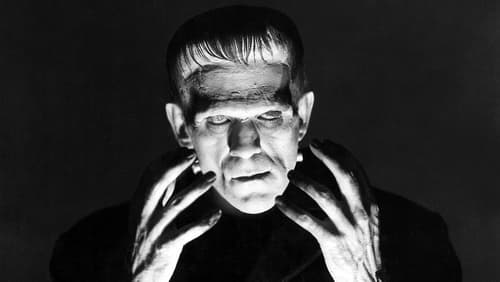 Another basic criticism of the book concerns the lack of attention paid to the pre-history of the horror film. Like many other genres, horror didn’t start with the emergence of cinema a century ago; it had a long and rich life well before 1895 in literature and theatre. The latter art form is especially interesting since it directly informed the narrative strategies of so many early films. Unfortunately, The Horror Film suffers from this much-repeated oversight and in so doing undermines its claim to ‘address basic questions about the genre’ (p. 4).

From a revisionist point of view, the anthology’s first two essays, both devoted to horror in silent cinema, are perhaps the most interesting. Danish scholar Casper Tybjerg begins with a challenge to the common notion that the genre was established with Universal’s smash hit Frankenstein, which opened on November 16, 1931. His alternative historical starting point for the genre lies in silent films ‘that may intuitively be regarded as horror films on the basis that they depict frightful supernatural entities and nightmarish situations’ (p. 16). As a possible source, he identifies as the German literary tradition of the ‘fantastic’ phantastisch. 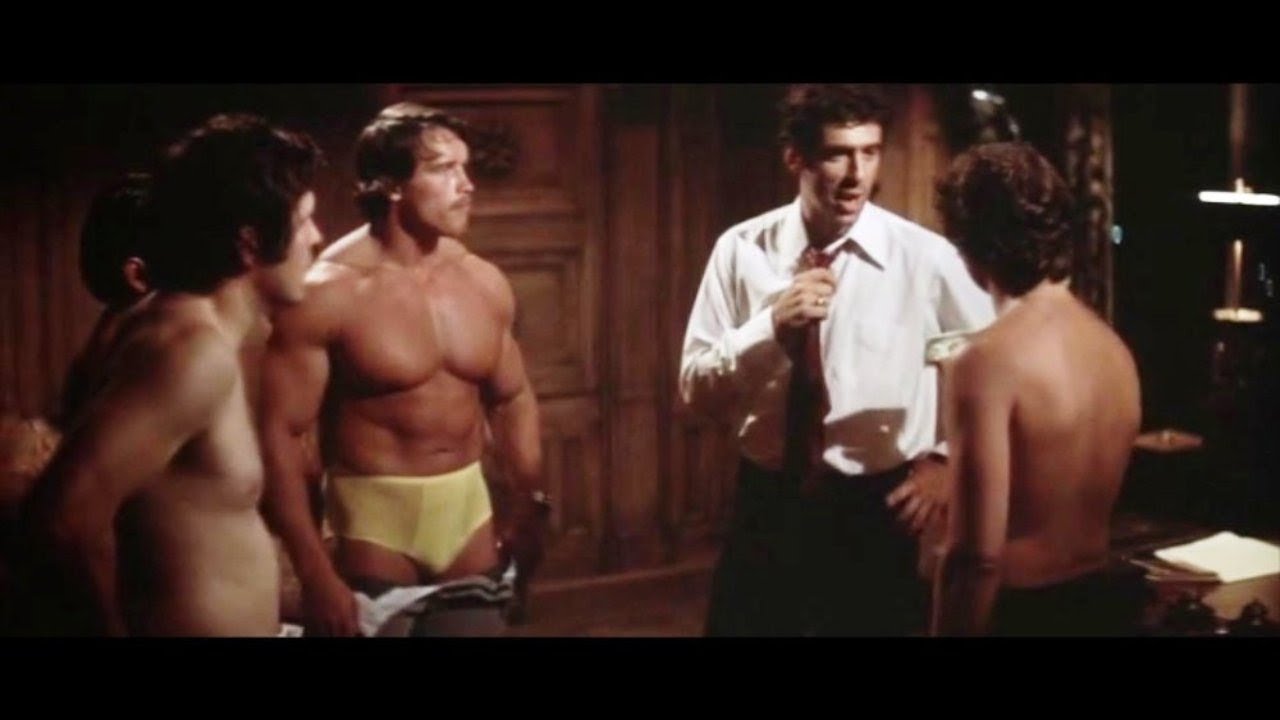 Of course, one could go back even further to the Gothic novel in the eighteenth century, or to numerous plays performed at popular European and North American boulevard theatres during the nineteenth century. Seen against this background, Frankenstein marks the birth of the horror not as a genre per se, but as an industrial practice in production and marketing, just as film noir was not a consciously constructed style or genre (the debate over the correct label is ongoing) until the intertextually saturated Hollywood Renaissance of the 1960s and 1970s produced and marketed neo-noirs such as The Long Goodbye (1973) and Chinatown (1974) with a self-consciousness close to parody.

That said, Tybjerg’s essay is an excellent overview of horror and the supernatural in silent European film studio production (mainly German and Danish) which also pays attention to single films produced elsewhere (Sweden and Russia). He also links elements in the films to contemporary literature, philosophy, and the stage. And his caveat on the sloppy use of ‘German Expressionism’ to label almost everything produced in that country through the mid-1920s is commendable, although a reference to Barry Salt’s discussion of the subject in Film Style & Technology (1983) would be proper. 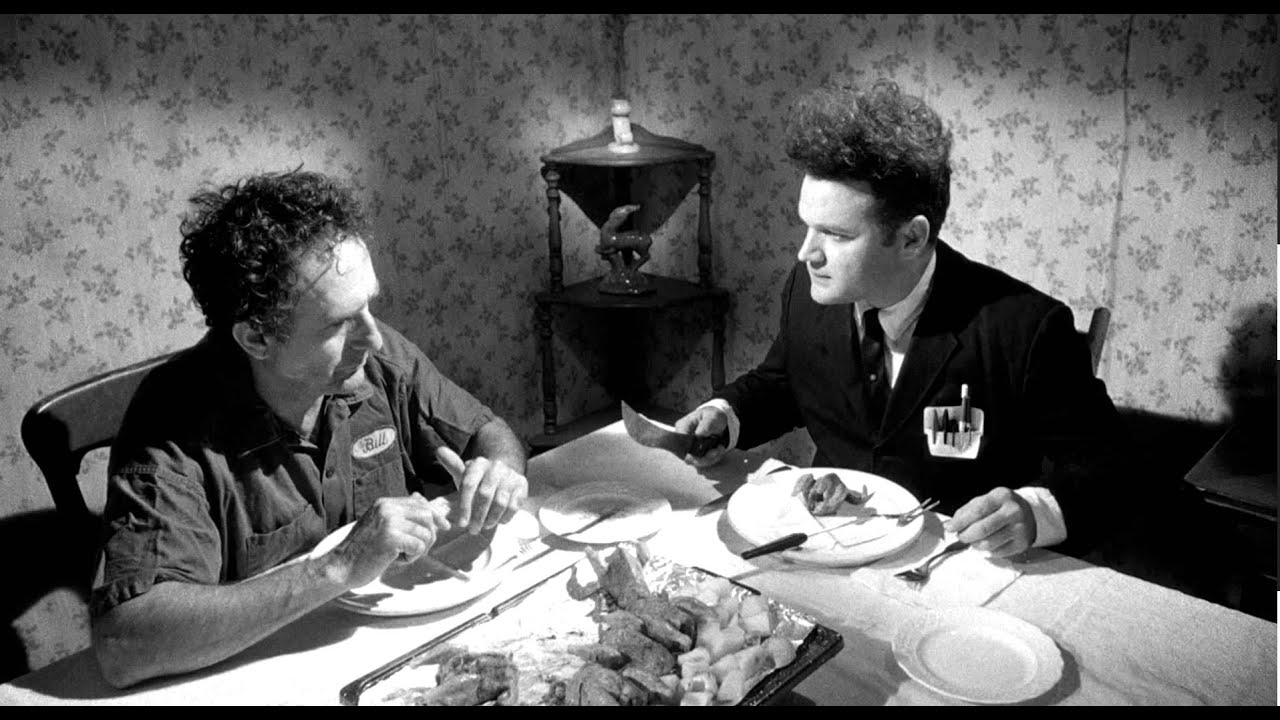 Following Tybjerg is Ian Conrich’s essay on horror in Universal’s silent productions, also a neglected field of study. Not surprisingly, he finds many of the key elements of 1930s horror production already in place, citing enough precursors to keep horror film historians busy for quite a while.

Among the remaining essays, Steven Jay Schneider’s has the most potential for further elaboration, and it could easily be expanded into a book. His psychological analysis of elements that produce horror sensations for the audience is thought-provoking for including not only notable failures, but also memorable examples from films such as Eraserhead (1977) not typically associated with the genre. Yet he elides other examples of midnight movie circuit of the 1970s to which David Lynch’s film belonged. In this breeding ground for what later became known as the cult film phenomenon, there are a number of titles (Harold & Maude, 1971; Pink Flamingos, 1972) that Schneider could use to answer the basic question of what horror really means.