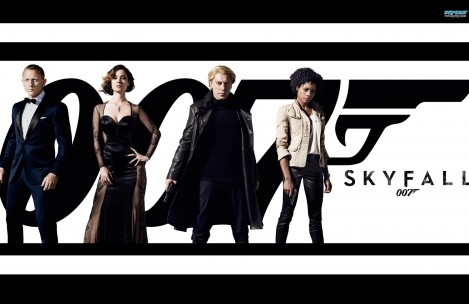 A special program on James Bond that I made for Swedish Radio Channel 1 in 2012, the year James Bond turned 50 at the cinema. It is partly in Swedish but mostly in English as the Bond experts interviewed are all British.

Kevin Donnelly, Reader at University of Southampton. Author of several books and essays on sound and music in film. See HIS UNIVERSITY HOME PAGE for more information.

Paul Cobley, Professor in Language and Media at Middlesex University in London. Author of several books and essays on semiotics and narration. See HIS UNIVERSITY HOME PAGE for more information.